Hosted by PJ at https://flashfictionforaspiringwriters.wordpress.com/2017/06/19/fffaw-challenge-week-of-june-20-2017/ 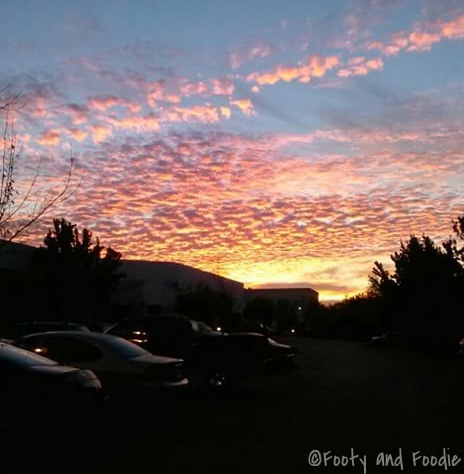 An exasperated Raghav stomped out of the room, slamming the door shut, striding like a raging bull towards the balcony.

There, as the cold blast of the nightly air blew in from the sea, he arched his head upwards towards the sky.

Something that he always did; the sky being his blanket, his guardian angel, omniscient and ever protective.

He needed its solace, especially now, when his mind was a maze, fast spiralling into the dark dungeons of uncertainty.

His eyes scanned the blue swathe above him.  The cold grey sky seemed un-obliging; a tumultuous, ragged cloud that bellowed and thundered; a precursor to dust storms, lightning and torrential rains.

Unfazed, Raghav kept the faith amidst the howling of the winds, the flashes of forked lightning and the persistent claps of thunder.

Conversations on finding and loving who I am

Let's have an open conversation about life.

Behind every strong woman, are all the other women that came before!

The Truth for Kyle Brennan

Scientology & the Death of Kyle Brennan

A little writing workshop of horrors

As We Serve With Significance

Welcome to our world of kids, food and everyday life.

The Cat Ate My Vision Board

Until I know this sure uncertainty, I'll entertain the offered fallacy.

People who love to eat & travel are always good people!

Life is a bubble, Make it as delusional as possible!

Luxuriating in the Arts