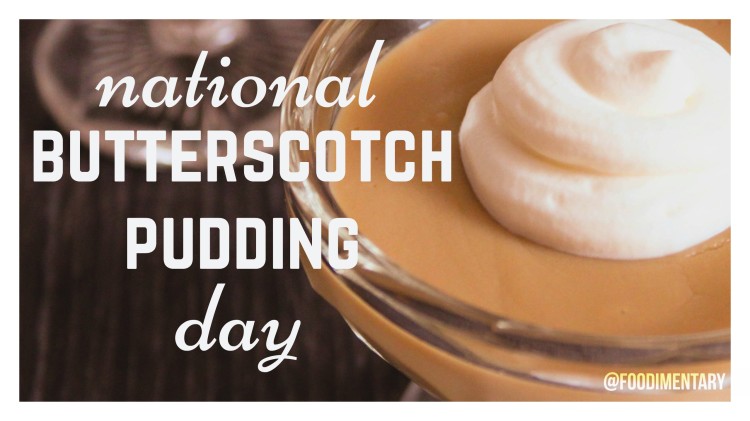 Here are today’s five thing to know about Butterscotch Pudding:

Never quiet when it comes to food

Easy meals and recipes by Injay

Your go to place for home education tips and tricks

"Who are you?" This is a question Rachel and I like to ask ourselves and others. We realized that we both like to ask questions, so we created this blog. In our interviews, we ask inspiring people questions about their fields of expertise, their personal philosophies, and their views on society. I hope you learn something about yourself or society at large from reading these interviews.-Tiffany

Living a life of happiness and fulfilment...