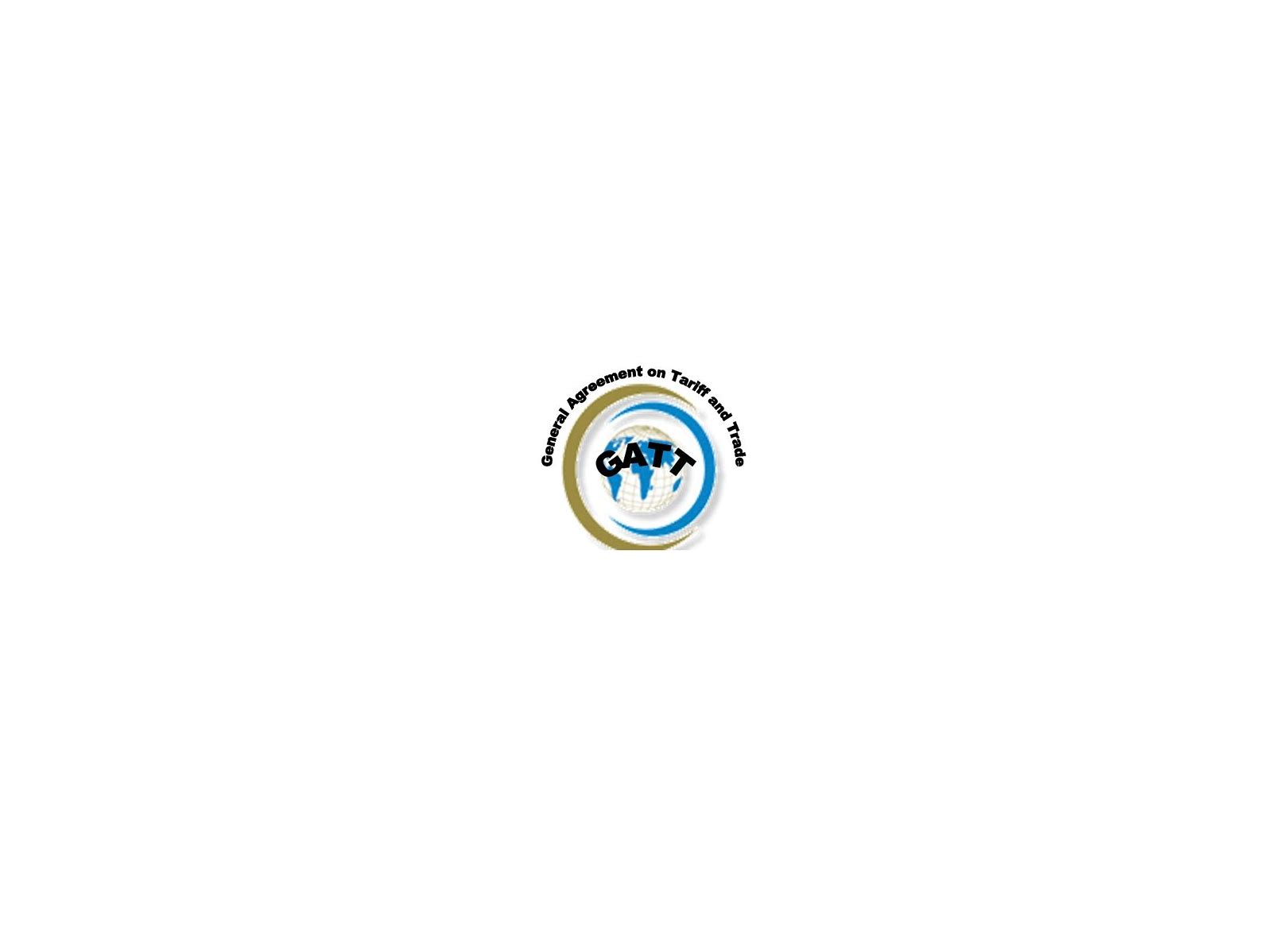 via 1994 – The U.S. House passed the revised General Agreement on Tariffs and Trade. — Be a Seed for Change

We just want to know more about our community.

Taking over the world and leaving it ruthlessly alone

Build the mind, Build the Business

Using Internet Marketing to drive new clients to your business

Inspiration to Make Every House a Home