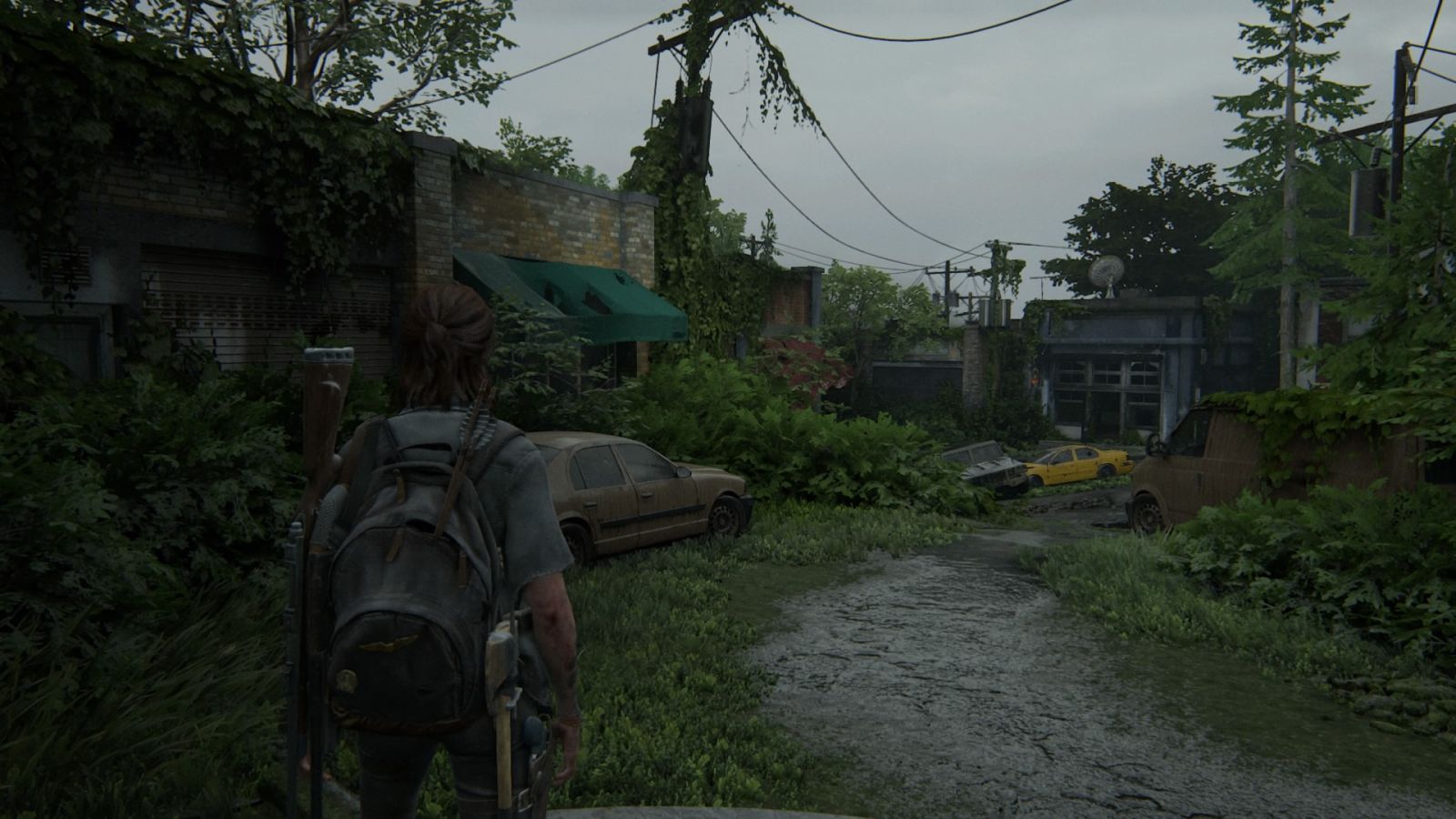 The Last of Us Part 2 – the mega-hyped sequel to one of Sony’s most successful games was recently released on June 19 to overwhelmingly positive critical reviews and sold 4 million copies in its first three days. I mentioned in last week’s blog post that I don’t recall seeing a game that has caused […]

Easy meals and recipes by Injay

Your go to place for home education tips and tricks

"Who are you?" This is a question Rachel and I like to ask ourselves and others. We realized that we both like to ask questions, so we created this blog. In our interviews, we ask inspiring people questions about their fields of expertise, their personal philosophies, and their views on society. I hope you learn something about yourself or society at large from reading these interviews.-Tiffany

Living a life of happiness and fulfilment...

Taking over the world and leaving it ruthlessly alone